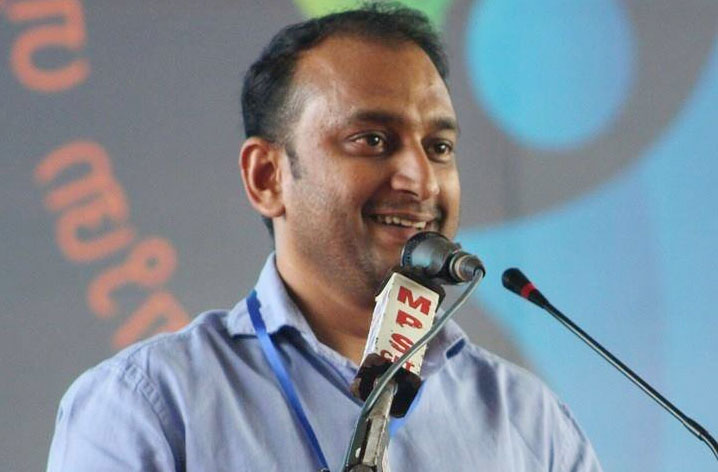 Former Director of Public Relations department A Firoze, against whom a lookout notice was issued in a cheating case, on Wednesday moved the High Court seeking anticipatory bail.

The petition will come up for hearing tomorrow.

Police issued a lookout notice as Firoze went missing from the hospital where he was said to be undergoing treatment after a local court at Thiruvananthapuram rejected his anticipatory bail plea yesterday.

Firoze was suspended from the post a fortnight back after his alleged links with fraudsters involved in scam surfaced.

The police case against Firoze was that he had introduced solar panel scam accused Saritha Nair and Biju Radhakrishnan to a builder in the city saying one of them was an official of the Asian Development Bank.

They had later duped the builder of Rs 40 lakh after promising to arrange a contract with the ADB.