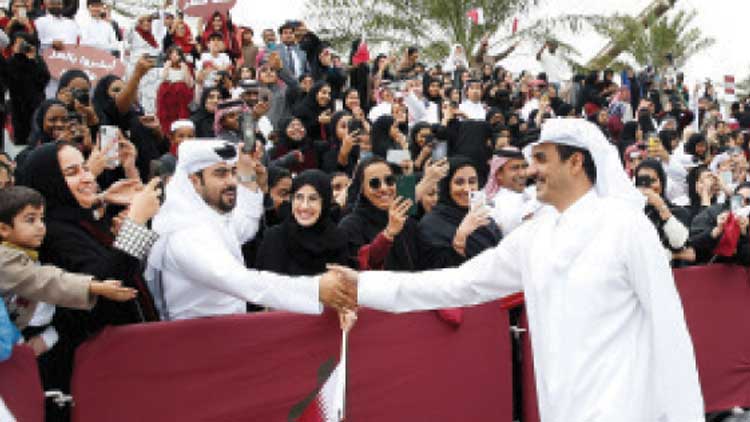 Mumbai: Aamir Khan's debut television show ‘Satyamev Jayate’ received such an overwhelming response that its official site crashed within minutes of the end of his programme due to huge traffic.

‘Thank you for your overwhelming response to 'Satyamev Jayate'. Unfortunately our servers have crashed due to the traffic, will be back soon,’ said a messge on its official site, satyamevjayate.in

The show that covered the sensitive topic of female foeticide in its first episode went on air Sunday on Star Plus and Doordarshan. Just after an hour of telecast, the show received as many as 2254 tweets appreaciting the subject line.