US 'very disappointed' with China on Snowden 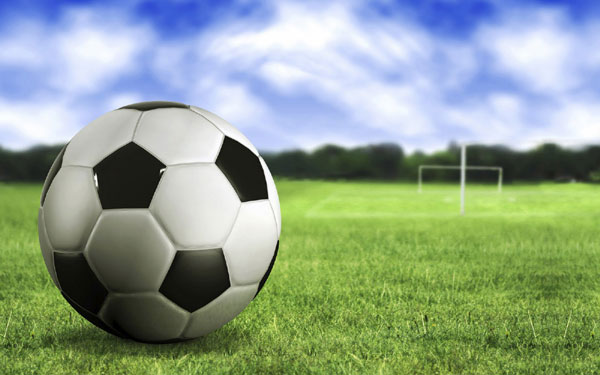 Washington: The United States has told China it was upset it did not hand over US intelligence leaker Edward Snowden after he fled to Hong Kong, saying that the decision had undermined relations.

President Barack Obama, meeting senior Chinese officials who were in Washington for annual wide-ranging talks, "expressed his disappointment and concern" over the Snowden case, the White House said in a statement.

Deputy Secretary of State William Burns, one of the main US officials in the talks, said Obama and Chinese President Xi Jinping agreed at their summit last month at the California resort of Sunnylands to cooperate over problems.

"That is why we were very disappointed with how the authorities in Beijing and Hong Kong handled the Snowden case, which undermined our effort to build the trust needed to manage difficult issues," Burns said.

"We have made clear that China's handling of this case was not consistent with the spirit of Sunnylands or with the type of relationship - the new model - that we both seek to build," Burns said at a joint press event.

Burns was filling in for Secretary of State John Kerry, who cut short his participation to return to Boston where his wife is in hospital.

Snowden, a former government contractor, fled the United States for Hong Kong after revealing details of pervasive US intelligence surveillance on the Internet. The United States sought his extradition to face charges.

But Snowden was allowed to leave Hong Kong, a territory of China that enjoys a large amount of autonomy, for Russia where he remains in limbo as he seeks a way to a country, likely in Latin America that will offer him asylum.

State Councilor Yang Jiechi, speaking next to Burns, defended decisions on Snowden, whose allegations of US snooping in Chinese Internet networks have caused a stir in Beijing.

"The central government of China has always respected the Hong Kong Special Administrative Region government's handling of cases in accordance with the law," he said.

Hong Kong "handled the Snowden case in accordance with the law and its approach is beyond reproach," said Yang, a central figure in Chinese foreign policy.