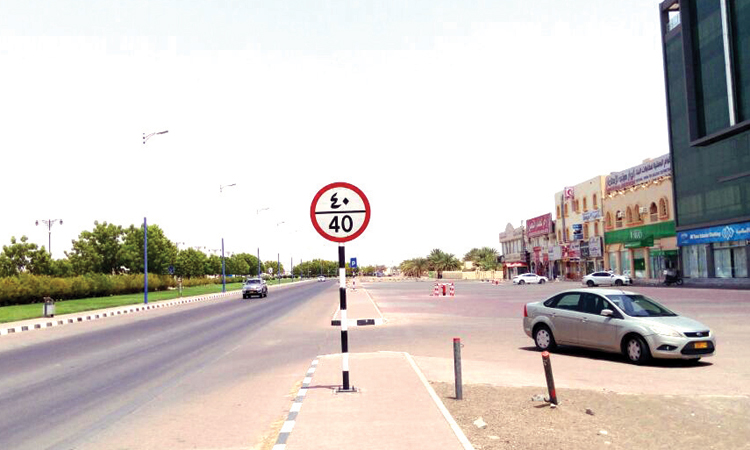 Thiruvananthapuram: National Highway Authority of India (NHAI) plans to have a special scheme for development of roads in Kerala considering the problem of shortage of land faced by the state, Union Minister for Road Transport and Highways Oscar Fernandes said on Monday.

The details of the scheme would be announced after clearing certain technical parameters, he said. Fernandes was addressing a joint press conference with Chief Minister Oommen Chandy after a review meeting of the ongoing national highway projects in the state.

Shortage and high cost of land were the main problems being faced by Kerala for road developments, he pointed out.

There was also need to create an awareness on imposing toll for roads, he said, adding, "We have to educate people about toll system."