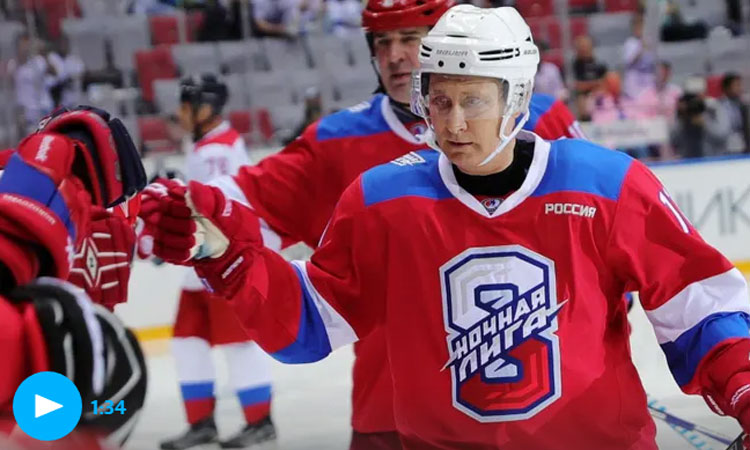 Moscow: The relationship between Russia and the US is more important than any intelligence scandal, President Vladimir Putin said Wednesday.

"International relations, in my opinion, are more important than the special services' hassles," Putin told reporters in the Far Eastern city of Chita, reports Xinhua.

He added that the Russian authorities have no intention to follow former spy agency contractor Edward Snowden's actions.

"We have no plans to go into details. We warned Snowden that any of his actions damaging Russian-US relations are unacceptable to us," Putin said.

The US intelligence whistleblower filed an official request for temporary asylum in Russia Tuesday, saying he had no plans to go for Latin America after receiving asylum in Russia.

Putin previously said that Snowden arrived in Russian territories without invitation as a transit passenger to other countries, and he will "leave Russia when opportunity emerges".

The president had noted that Snowden was blocked from further travels after Washington revoked the 29-year-old whistleblower's passport.

Talking about the costs of "human rights activities," Putin said that when these activities are carried out under the aegis of the US and with its support, it is a comfortable business.

But "if somebody intends to start criticizing the US, of course this is a more complicated business".

Meanwhile, Putin reiterated that Snowden was not planning to stay in Russia for long, hinting the American was not welcomed in the country.

"He is a young man, as a matter of fact, we don't quite understand how he made his decision and how he is going to shape his life in future, but this is his future and his choice," Putin said.

The Russian Federal Migration Service confirmed Tuesday it has received an application for asylum from Snowden.