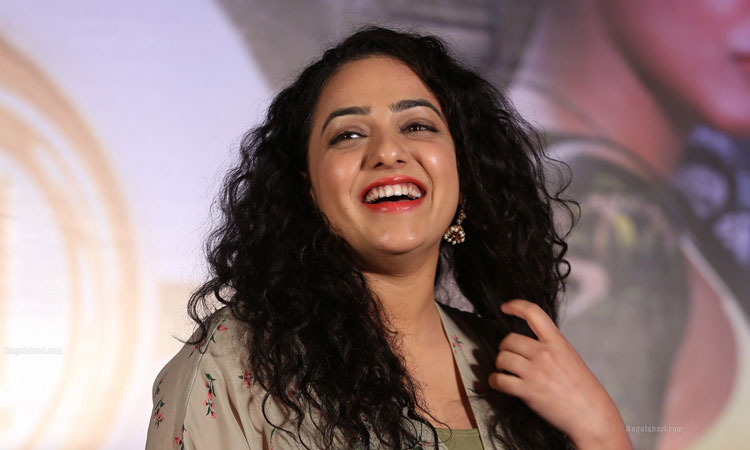 New Delhi: Two Air India pilots have been suspended after they allowed actress Nithya Menon to sit inside the cockpit mid-air on a Bangalore-Hyderabad flight in flagrant violation of safety norms.

"Both pilots have been suspended and taken off the roster. An inquiry is going on," airline officials said, adding that the matter came to light after a passenger lodged a complaint with the airline. The pilots have been identified as Jagan M Reddy and S Kiran.

While both the pilots were suspended by the national carrier pending an internal inquiry, the Directorate General of Civil Aviation (DGCA) is conducting a thorough probe into the "flagrant violation of passenger safety norms," they said.

In his complaint, the passenger said the actress was allowed into the cockpit when the plane was mid-air. She had occupied the observer's seat during the flight, which is reserved for examiners and observers authorized by DGCA.

With quite a few such incidents coming to fore in the past months, the DGCA is considering amending its rules to impose harsher penalties on the cockpit crew, the sources said, adding that cockpit entry by a passenger is completely prohibited since the 9/11 terror strike.

In May, the pilot of an Air India flight from Delhi to Bangalore got locked out of the cockpit as the door got jammed, resulting in the co-pilot making an emergency landing in Bhopal.

In April, two stewardesses were inside the cockpit for nearly 45 minutes as one of the two pilots had taken a long break.