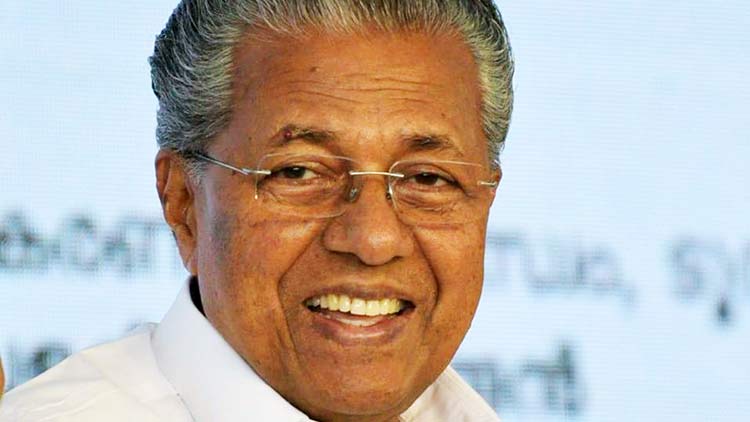 “The critical observations made against Chandy by two benches on the same day are serious and rare and we demand resignation of the Chief Minister without waiting for a moment,” CPI-M state secretary Pinarayi Vijayan told reporters.

He said the court had actually expressed its deep displeasure at the investigators’ reluctance to inquire the role of Chandy in the solar case and attempts of SIT to manipulate the probe to cover up the truth.

It had now become clear that efforts had been made by police to prevent the scam accused Saritha Nair from giving a written statement to a court in Kochi, as wished by her. That was why she was produced the next day at another court and remanded.

There was also sufficient ground to suspect that higher ups in the government had gathered details of the statement she had made before the magistrate in-camera, he said.

Holding that the LDF’s campaign for the resignation of Chandy had been vindicated by the latest development, the CPI-M leader said if Chandy was left with a modicum of moral and legal uprightness, he should step down instantly and order a judicial probe into the scam.

He also said there had been precedents of Chief Ministers opting this course when faced with strictures and adverse observations from the court.