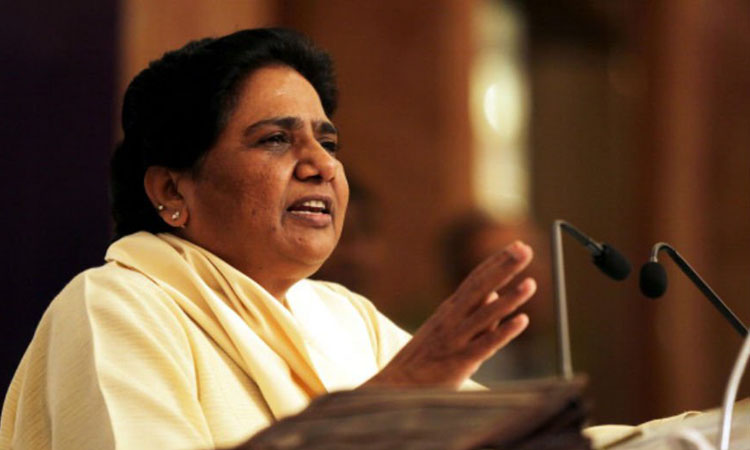 Lucknow: The Bahujan Samaj Party demanded splitting of Uttar Pradesh into four smaller states Wednesday, a day after the Congress Working Committee (CWC) urged the government to form a separate state of Telangana.

"When this population is divided between four states, development will increase," she said.