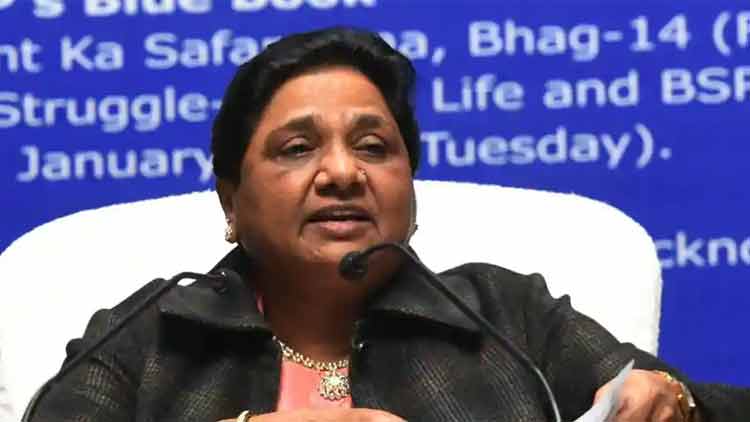 A day after the UPA gave the go ahead for the formation of Telangana as India’s 29th state, Mayawati said her party was always a votary of smaller states.

"We have traditionally been in favour of small states. Our government passed a resolution in the Assembly to split (Uttar Pradesh) into four parts," she told reporters.

She said the resolution, passed Nov 23, 2011, was with the central government for consideration.

Saying a break-up of Uttar Pradesh would expedite development and make governance manageable, Mayawati said she expected the central government to look afresh at the proposal.

She also demanded the creation of Vidarbha and Gorkhaland states.

This, Mayawati said, would demoralise the bureaucracy and dim the zeal of honest officials.