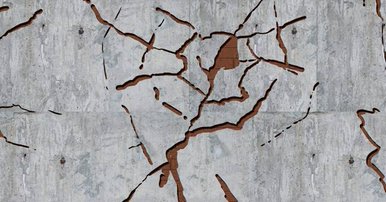 There were no immediate reports of any loss of life or serious damage.

The quake, the epicentre of which was in Kishtwar, hit Doda and Kishtwar districts around 8.03 a.m. and lasted for 7 seconds, a senior Met officials said, adding, that the aftershocks were felt, measuring 2.7 on the Richter scale, around 8.05 a.m.

Tremors measuring 5.4 on the Richter scale were also felt in some parts of Punjab, Chandigarh and Haryana but no loss of life or damage to property has been reported from these areas.

People in Shimla, Chamba, Lahaul and Spiti, Kullu and Kangra districts of Himachal Pradesh also felt the tremors and rushed out of their homes.

The quake triggered panic among people of Bhaderwah town in Doda district, who rushed out of their homes to stay in the open despite heavy rains in the areas.

Tremors were felt in Kangra and some other parts of Himachal Pradesh on July 13 also.