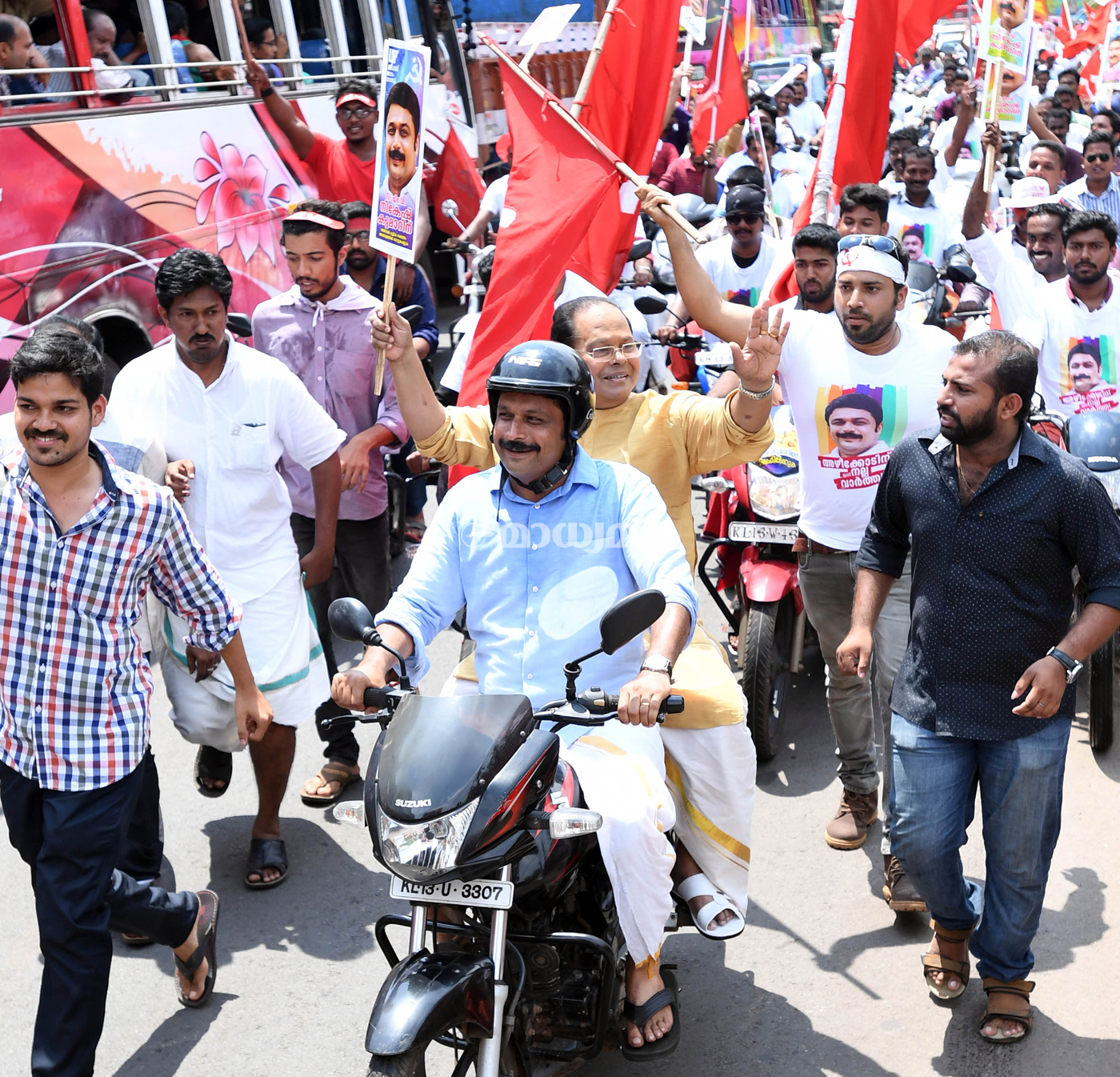 Thiruvananthapuram: Thousands of people paid homage to their ancestors by offering "bali tharpanam" on the auspicious 'Karkidaka Vavu' day Tuesday along the banks of rivers, sea shores and temples across Kerala.

At Aluva, the ritual could not be held as the sandbanks of the Periyar river was flooded and the Shiva temple there submerged. Many performed it in temporary sheds erected by the administration, as the ones already put up had been washed away yesterday.

Travancore Devaswoam Board had made elaborate arrangements to help people offer bali tharpan at important places such as the nearby Shangumugham Beach, Thiruvaloom Parausurama Temple, Varkala Papanasam Beach and Aruvippuram Shiva Temple.