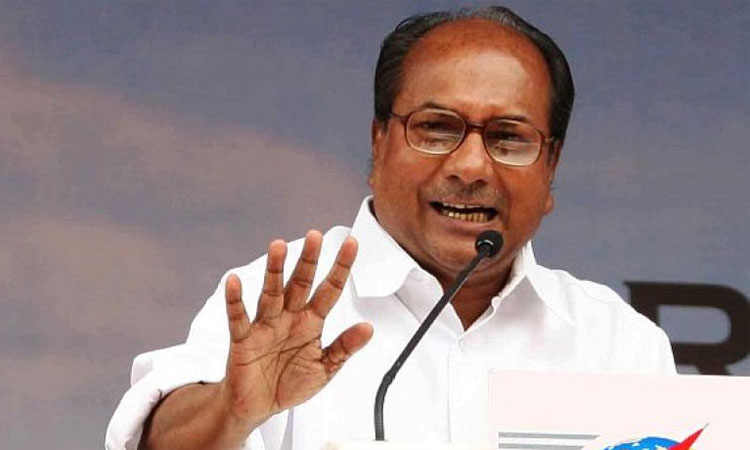 New Delhi: The Indian Army is ready to take the necessary steps to uphold the sanctity of the Line of Control, Defence Minister A.K. Antony told the Lok Sabha Tuesday after five soldiers were killed in a terrorist attack.

"I assure the house that our Army is fully ready to take all necessary steps to uphold the sanctity of the Line of Control," Antony said in a suo moto statement in the Lok Sabha.

According to him, "Five soldiers were martyred and one was injured when a patrol party of the Army comprising one non-commissioned officer and five other ranks were ambushed on our side of the Line of Control in Poonch sector of Jammu and Kashmir early Tuesday morning."

"In the ensuing firing, five Indian soldiers were martyred and one was injured. The ambush was carried out by approximately 20 heavily armed terrorists along with persons dressed in Pakistan army uniforms," said Antony.

The minister condemned the incident and said India has lodged a strong protest with Pakistan through diplomatic channels.

"We strongly condemn this unprovoked incident. Government of India has lodged strong protest with the Pakistan government through diplomatic channels," Antony said.

He noted that the number of infiltration attempts have doubled this year in comparison to the corresponding period Jan 1-Aug 5, 2012.

There have also been 57 cease fire violations this year, around 80 percent more than the same period last year, he said.

According to Antony, the Indian Army successfully eliminated 19 hardcore terrorists in the recent months of July and Aug along the LOC and in the Jammu and Kashmir hinterland.

The effective counter-infiltration grid on the LOC has ensured that 17 bids were foiled this year, he added.