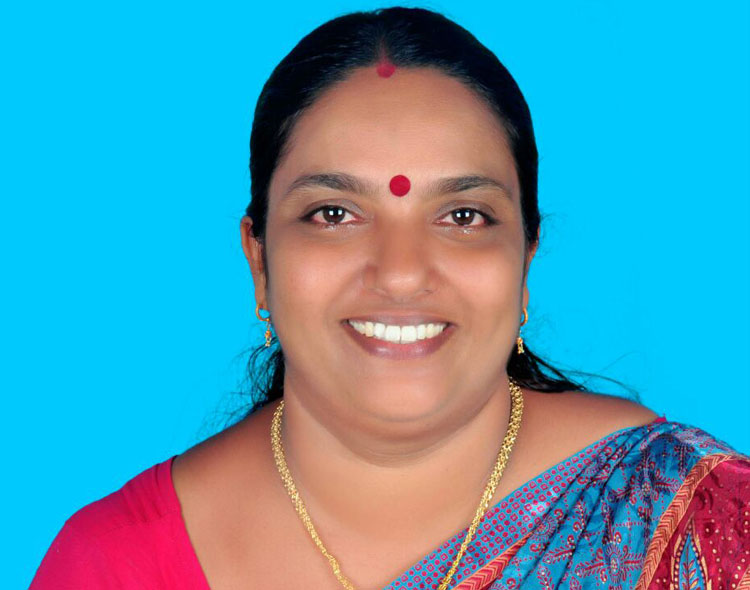 New Delhi: Indian shuttler P.V. Sindhu caused the biggest upset of the tournament so far by knocking out defending champion Yihan Wang of China to advance to the women’s singles quarterfinals at the World Badminton Championships here Thursday.

Earlier, ace Indian shuttler Saina Nehwal rallied from a game down to beat Thailand’s Porntip Buranaprasertsuk and entered the quarterfinals of the BWF World Badminton Championships. Saina, seeded third in the event, beat 15th seed Buranaprasertsuk 18-21 21-16 21-14 in a clash which lasted 52 minutes. With this win, Saina also kept her all-win record against Buranaprasertsuk intact, having beaten her in their five previous encounters before Thursday.

P Kashyap had the easy way out when his opponent, Petr Koukal of Czech Republic, withdrew due to knee injury with the 13th seeded Indian leading 14-5 in the first game.

Saina’s most recent win against Buranaprasertsuk came last year during the Thailand Open. Saina will next take on the winner of other prequarterfinal match between Sayaka Takahashi of Japan and Korea’s Yeon Ju Bae, who has been seeded 13th in the event.

Buranaprasertsuk started off strongly today and surprised the Indian with better command over smash winners, sending down 11 of them in the first game. But Saina regained her composure pretty quickly and roared back in the second game with nine of her trademark smash winners. She kept up the pressure in the deciding game as well to emerge triumphant after the initial scare.