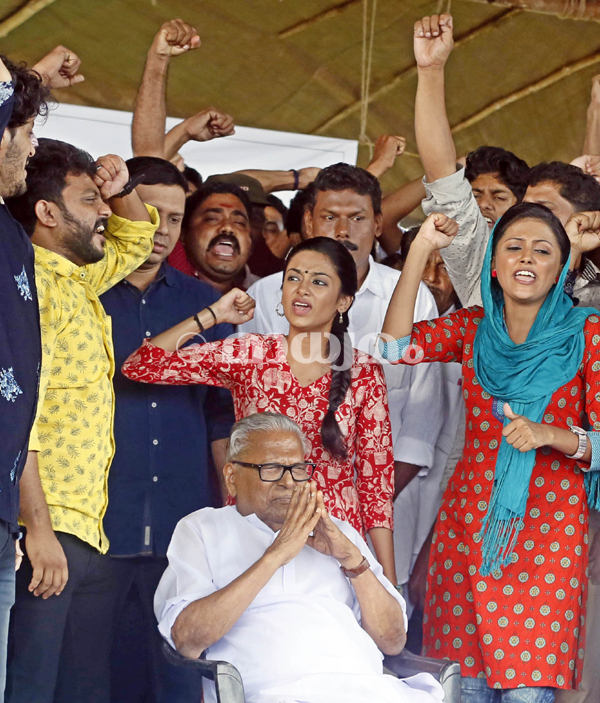 Kozhikode: IUML national secretary E T Mohammed Basheer Friday said the party cannot wait till problems in UDF was settled and so decided to prepare itself for the polls.

IUML would soon start a membership campaign and booth committee formation, he said, adding that the meeting also decided to organise conventions in Malabar region next month.

Basheer regretted that suggestions put forward by IUML to solve the problems within the front, whose performance was very good, had not yielded results.

The meeting also authorised IUML state president Panakkad Hyderali Shihab Thangal to take a final decision in this regard.

IUML wants the UDF to unitedly fight the election and for this all connected should be prepared, he said.

On the CPI-M-led opposition Left Democratic Front's (LDF)siege of secretariat from Monday over the solar panel scam, Basheer said LDF should withdraw from the agitation.

LDF's proposed agitation was a challenge thrown on the people, he said.

Earlier the July 4 IUML secretariat meeting had urged the state and central congress leadership to settle problems in the front and pointed out that the good work done by the government was not reaching the people due to various hurdles in UDF.

IUML had also pointed to the need for more discussions and said its stand would depend on the outcome of such discussions. It had also expressed concern at the frequent criticism against IUML from within the UDF.