Nehru permitted CIA spy planes to use Indian air base 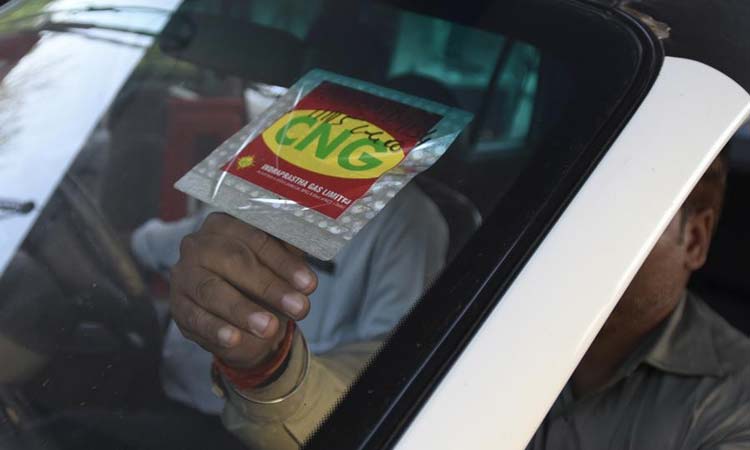 Washington: India allowed the US to use one of its air bases for refuelling the CIA's U-2 spy planes to target Chinese territories after its defeat in the 1962 war, a declassified official document said Friday.

The then Indian Prime Minister Pandit Jawaharlal Nehru approved overflight by U-2 missions covering the border areas with China on November 11, 1962, the independent National Security Archive (NSA) said in a report based on the latest set of declassified documents it obtained from the CIA under the Freedom of Information Act.

The use of Charbatia, an abandoned World War –II base in Orissa, was agreed during a meeting between the then US President John F Kennedy and Indian President S Radhakrishnan on June 3, 1963, but Indian work to improve it took longer than expected, so the missions resumed from Thailand's Takhli, NSA said, based on the 400-page CIA report released by it.

According to the report, which details the spying programmes conducted with the planes from 1954 to 1974, the U-2 mission on 10 November 1963 was the longest yet flown by a U-2 at 11 hours 45 minutes, and the pilot was so exhausted that project managers limited future flights to 10 hours endurance.

In fact, the longest U-2 mission to date was the one flown from Takhli on 29 September 1963, it said.

NSA said that the first deployment to Charbatia in May 1964 ended because Nehru died.
According to a newly declassified CIA history of the U-2 programme obtained under the Freedom of Information Act by National Security Archive, it was the secret flights made by these U-2s aircrafts by the CIA, which informed New Delhi about the nature of Chinese incursions inside Indian territory.

"Charbatia was still not in early 1964, so on 31 March 1964 Detachment G staged another mission from Takhli. The first mission out of Charbatia did not take place until 24 May 1964. Three days later Prime Minister Nehru died, and further operations were postponed," the report says.

"The pilots and aircraft left Charbatia but other remained in place to save staging costs. In December 1964, when Sino-Indian tensions increased along the border, Detachment G returned to Charbatia and conducted three highly successful missions, satisfying all of COMOR's requirements for the Sino-Indian border region," it said.

"By this time, however, Takhli had become the main base for Detachment G's Asian operations, and Charbatia served merely as a forward staging base. Charbatia was closed out in July 1967," the report said.

According to the CIA report, in October 1962, the People's Republic of China launched a series of massive surprise attacks against India's frontier forces in the western provinces of Jammu and Kashmir and in the North-East Frontier Agency (NEFA).

"The Chinese overran all Indian fortifications north of the Brahmaputra Valley before halting their operations. The Indian Government appealed to the United States for military aid.

"In the negotiations that followed, it became apparent that Indian claims concerning the extent of the Chinese incursions could not be reliably evaluated," it said.

"(The, then) US Ambassador John Kenneth Galbraith, therefore, suggested to the Indian Government that US aerial reconnaissance of the disputed areas would provide both governments with a more accurate picture of the Communist Chinese incursions."

"On 11 November 1962, Prime Minister Jawaharlal Nehru consented to the proposed operation and gave the United States permission to refuel the reconnaissance aircraft (U-2s) in Indian airspace," it said.

In late November, Detachment G deployed to Takhli, Thailand, to carry out the over flights of the Sino-Indian border area. Since the U-2s were not authorised to overfly Burma, they had to reach the target area via the Bay of Bengal and Eastern India and, therefore, required midair refuelling.

The United States had provided photographic coverage of the border area to India for two reasons, the report said.

"First of all, US policymakers wanted a clear picture of the area under dispute. In addition, the intelligence community wanted to establish a precedent for over flights from India, which could lead to obtaining a permanent staging base in India for electronic reconnaissance missions against the Soviet ABM site at Saryshagan and photographic missions against those portions of western China that were out of range of Detachment H," it said.

"ln April 1963, Ambassador Galbraith and the Chief of Station at New Delhi made the first official request to India for a base. The following month, President Kennedy agreed to DCI McCone's suggestion to raise the question of a U-2 base in India when he met with India's President Savepalli Radhakrishnan on 3 June. This meeting resulted in an Indian offer of an abandoned World War 11 base at Charbatia south of Calcutta," the report said.