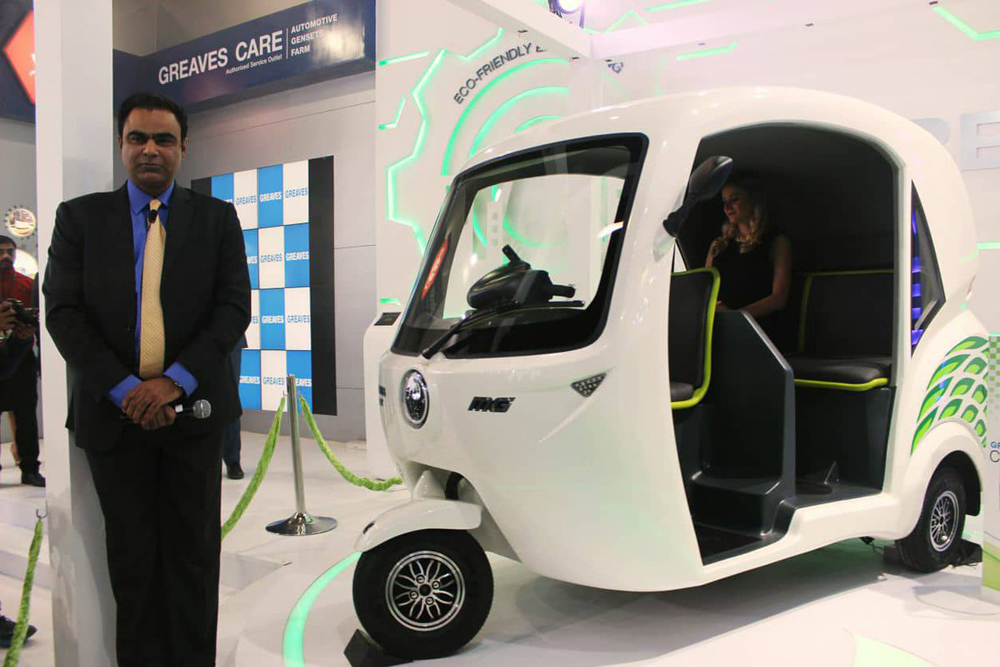 Palakkad: In what is considered a very rare event, a black spotted deer was again sighted and photographed in the Parambikulam Wildlife Sanctuary.

B.S. Bhadrakumar, an official of the Thekady forest range of the Nemmara forest division, took photographs of a melanistic spotted deer on Saturday.

Two years back, a black spotted deer was found in the Parambikulam Wildlife Sanctuary. The increased presence of melanism in the animals in these forests requires a scientific study, Forest officials say.