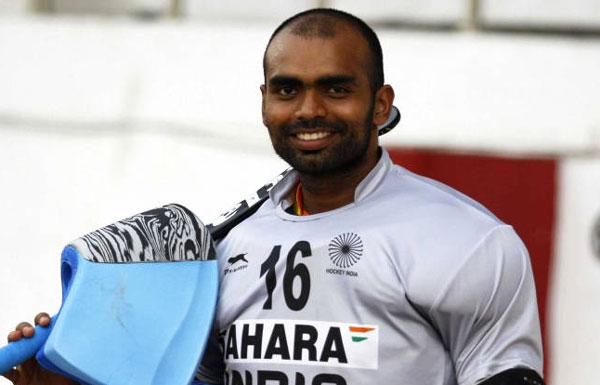 Ipoh (Malaysia): India set-up a semi-final clash with hosts Malaysia after they thrashed neighbours Bangladesh 9-1 to finish on top in Pool B in the Asia Cup hockey at the Sultan Azlan Shah Cup Stadium here Wednesday.

Two-time champions India came into the match already assured of a place in the semis. But they didn't drop their guard and were ruthless against Bangladesh.

Drag-flickers Rupinderpal Singh and V.R. Ragunath dominated the proceedings as they slammed in seven goals between them.

The consolation goal for Bangladesh came from Mamunur Rahman Chayan in the 34th minute.

India preferred to rest some of the players and it was a pleasant surprise to see skipper Sardar Singh among the starters. Sardar has been used intermittently by high performance manager Roelant Oltmans since he was down with fever.

With the win, India also increased their win-loss record against Bangladesh to 7-0.