UID project expenditure at Rs 3,062 crore as of July end 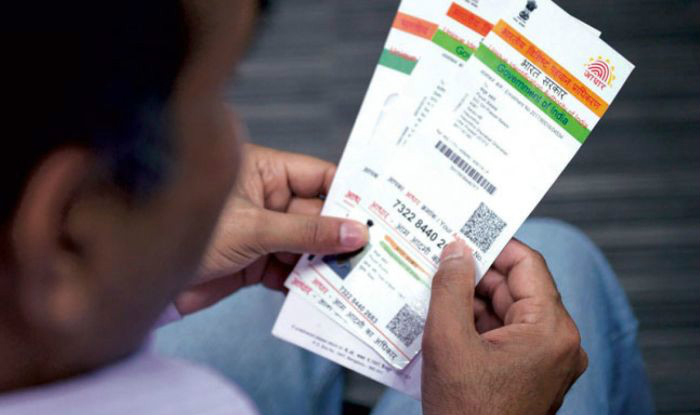 New Delhi: The Unique Identification (UID) project has incurred an expenditure of Rs 3,062 crore as of July end as against a total cost of Rs 12,398 crore sanctioned by the government, Parliament was informed Thursday.

"Against a total cost of Rs 12,398 crore sanctioned by the government for the UID project, an expenditure of Rs 3,062 crore has been incurred as on July 31, 2013," Minister of State for Planning Rajeev Shukla said in a written reply in the Rajya Sabha.

He said the Unique Identification Authority of India (UIDAI) was established as an attached office of the Planning Commission to generate and assign UID number for the residents of India.

Among others are National Capital Region of Delhi, Punjab, Puducherry, Rajasthan, Sikkim and Tripura.

In reply to a question if the government is making any amendment in UID number related work Shukla said: "There is no proposal under consideration of the government, at present."

He said further that the enrolment of residents and generation of Aadhaar numbers are on-going activities and no target has been fixed for the completion of these activities.