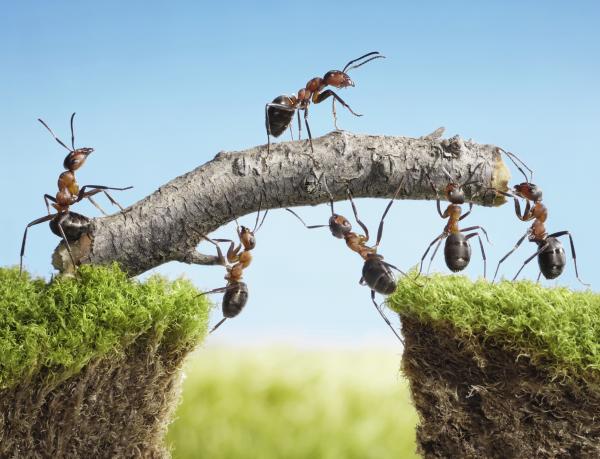 There were no reports of injuries to anyone.

“It was a minor explosion. Nobody was injured,” said a police officer.

As the low intensity explosion took place in the afternoon on the pavement near the crossing of Central Avenue and Madan street, the sound and the smoke created tension among the commuters.

With a metro station also in the vicinity of the explosion, a large number of police personnel cordoned off the area, and the bomb disposal unit was pressed into service. Sniffer dogs were also brought in.

The bomb disposal members found another bomb similar to one that exploded from the spot.

The bomb has been sent for forensic examination.