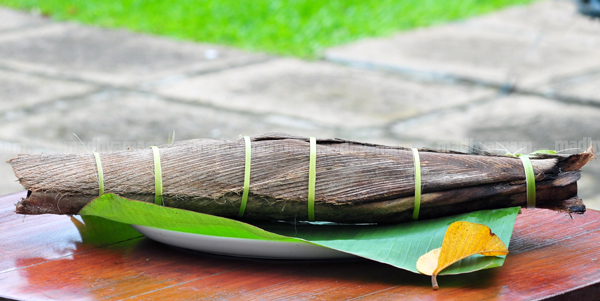 Speaking this evening after commissioning the radar, Minister of State for Civil Aviation, KC Venugopal, said the system would sharply reduce cancellations and diversions of flights due to inclement weather.

The radar could not only monitor Kochi, but also the Kozhikode and Coimbatore airports, he added.

The minister said one reason for the Centre to have given priority to development of airports in Kerala was to boost the state's tourism potential.

Built at a cost of Rs 16 crore, the radar will enable air traffic controllers to give more direct and shorter routes to aircraft, thereby reducing delays in landing and take off, a press release said.

The Instrument Landing System at the airport, which permits landings in poor visibility, is already functional.

The latest upgrade is the new radar. The modern En-route Radar system will bring up to 250 nautical miles the airspace under radar scan from Kochi.

The Airport Surveillance Radar will also facilitate landing of aircraft at an interval of three minutes with quick departures in between, thereby stemming delay for aircraft in the air as well as on the ground.

The radar would also cater to the projected traffic growth at Cochin Airport over the next two decades, the release added.