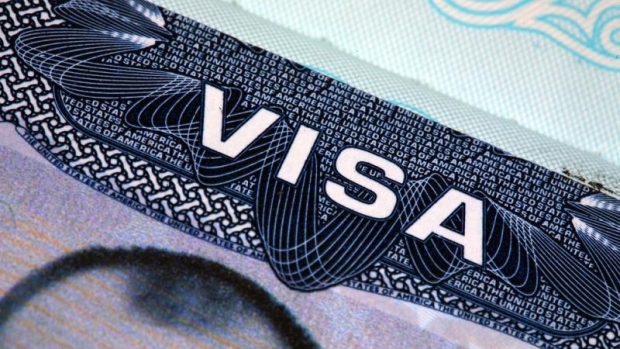 London: An Indian citizen who arrived as a student in 2000 and went on to perpetuate a series of immigration scams to earn hundreds of thousands of pounds by helping many Indian citizens and others to stay in Britain illegally, has been jailed for 10 years.

Vijay Sorthia, 35, will be deported to India at the end of his 10-year sentence, while his 31-year-old his wife, Bhawna Sorthia, who helped him carry out the scams, was jailed for 15 months and also faces deportation to India.

The couple has three children.

The sentences were pronounced in the Isleworth Crown Court yesterday.

When Sorthia was arrested at his house in north-west London in May 2010, officials of the UK Border Agency (UKBA) found over 330,000 pounds in cash.

UKBA spokesman Adam Edwards said: ‘Mr Sorthia had dozens of clients who had applied to the Home Office for extensions to their visas, claiming to be 'highly skilled migrants'. They were mainly Indian and most of them were already here.’

Sorthia had accreditation as an adviser with the Office of the Immigration Services Commissioner (OISC), which is linked to the Home Office.

The accreditation enabled him to assist individuals with claims for asylum, as well as immigration, residence and citizenship applications.

Edwards added: ‘What the couple did was set up a number of cover companies with bank accounts registered in their own names which would provide clients with pay slips and wage payments to make it look like they were employed as things like IT specialists and earning much more than they actually were.’

Between 2008 and 2010, the couple helped more than 160 'clients' illegally gain visa extensions by providing them false documents to claim that they were highly skilled migrants.

Fifteen clients who benefited from the Sorthia scam have also been convicted and sentenced between 8 to 10 months in prison.

Fourteen of them have been banished from UK.

The 'clients' reportedly paid the couple between 3,000 pounds and 4,000 pounds for their service.