Family of Keralite missing in Oman gets ransom calls 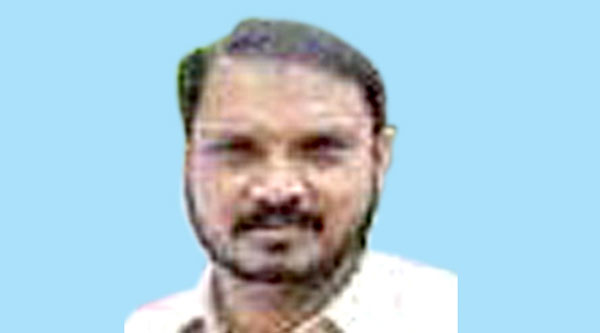 Muscat: The family members of the Indian worker who went missing in Oman two days ago said they have received ransom calls from an unidentified person.

Later, it was reported that the victim's family in India has received phone calls from Oman by an "Urdu-speaking" man demanding money, The Times of Oman reported Saturday.

"We were thinking that he had gone to meet some friends but later on we learned that his family in Kerala and his brother-in-law in Saudi Arabia had received phone calls. Then we realised he may have been abducted," Haneefa's friends and fellow workers in Sohar said.

Haneefa's family said the callers were demanding money for his release.

"They were calling from Internet phones. Later, when we stopped receiving those calls, we discovered they had pressured Haneefa to make calls from his own number," the victim's family said.

Haneefa's family said initially the callers were demanding OMR 2,000 ($5,201) within 24 hours for his release but later they increased the amount.

"Now they are demanding a huge amount to be deposited in another Asian country. We have filed a case with the local police station here and the Indian embassy in Muscat has also been informed about this," Haneefa's family said.