Keralite abducted by a gang in Oman rescued 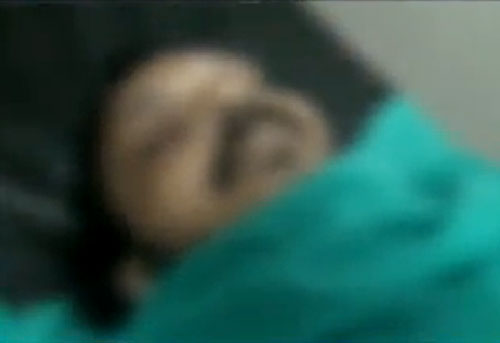 Palakkad: A 32-year-old man, working as a casual worker in Oman, abducted allegedly by some Pakistani nationals recently, was rescued by that country's police Monday, his relatives here said.

Muhammed Haneefa, who hails from Kannambra here, was abducted on September 18 night from his work place in Sohar city.

Oman Police rescued him in the wee hours today and Haneefa spoke to his relatives over phone after his rescue, his relatives said.

Haneefa's family had received phone calls on September 19 from Oman demanding ransom for his release.

Members of his family had filed a complaint with police here and the Indian Embassy at Muscat was informed about this.