PM should resign if he disagree with Rahul on ordinance: Naidu 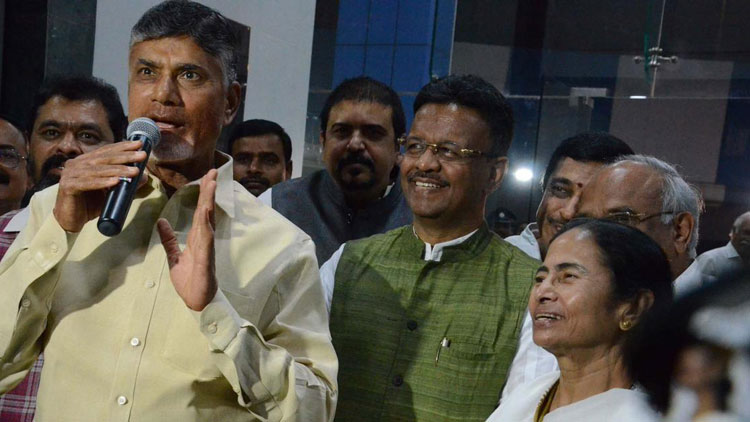 "The Prime Minister (is being) insulted repeatedly to elevate Rahul Gandhi. 'Nonsense' is his (Rahul's) new moniker for the government. PM should resign if he disagrees with this," he tweeted.

"Rahul Gandhi's reaction to the ordinance is dubious. He would have known about it every step from drafting to passage by the Government," he said in another tweet.

Meanwhile, Naidu wrote a letter to President Pranab Mukherjee requesting him to direct the Centre to suspend the proposed ordinance till the subject matter was discussed in Parliament and public in detail before a final decision was taken on the issue.

"I strongly feel that approval of the ordinance was not expected from a person of your stature, which would only ensure perpetuation of criminals in politics.

"Such matters relating to the country's future ought to have been subjected to a national debate before simply allowing such backdoor public policies," the Leader of Opposition noted in the letter.