PM should resign if he disagrees with Rahul comment: Chandrababu Naidu 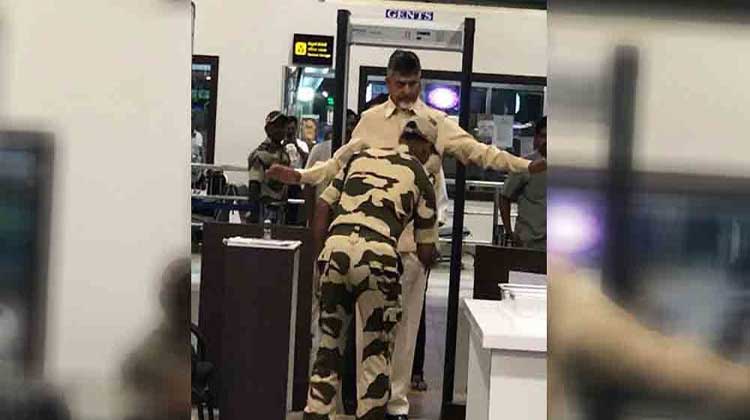 "The Prime Minister (is being) insulted repeatedly to elevate Rahul Gandhi. 'Nonsense' is his (Rahul's) new moniker for the government. PM should resign if he disagrees with this," tweeted the Telugu Desam Party (TDP) chief.

"Rahul Gandhi's reaction to the ordinance is dubious. He would have known about it every step from drafting to passage by the government," he also tweeted.