Sameer Wankhede, his father converted to Islam but has no proof: Caste... 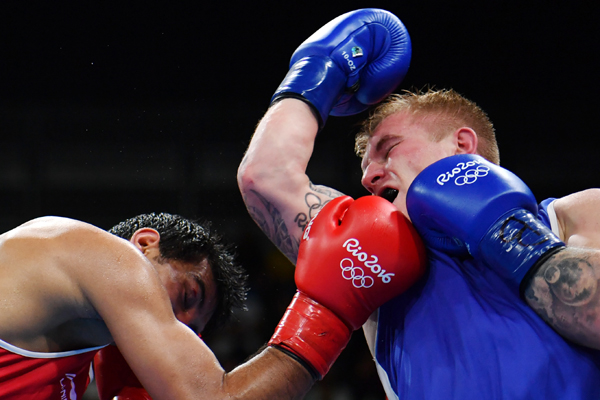 The special jury award was presented to 'Vishwaroopam' for raising the bar of mainstream Indian cinema to international level.

The award for the Best Director and Film was given to Abhishek Kapoor for 'Kai Po Che'. Best actress was given to Sridevi for her comeback film 'English Vinglish' while the Best Actor award was shared by Farhan Akhtar (Bhaag Milkha Bhaag) and Ranbir Kapoor (Barfi).

The Best Debut Director was given to Anand Gandhi for 'Ship of Theseus'.

The Best Screenplay Award was given to Juhi Chaturvedi for 'Vicky Donor'; Best Cinematography to Pankaj Kumar for 'Ship of Thesus'; Best Editing was presented to Mahesh Narayan for 'Vishwaroopam'; Best Background Score was given to Hitesh Sonik for 'Kai Po Che'.

Best Singer (female) was presented to Aditi Singh Sharma for 'Heroine' while the Best Singer (male) was given to Ayushman Khurrana for 'Vicky Donor'. While Pritam got the Best music director award for 'Barfi'.

The six-day festival kicked off last week at the Fun Republic Cinema in Andheri and commenced with the exhibition of an international cinematic project 'Water' and followed with many other screenings.