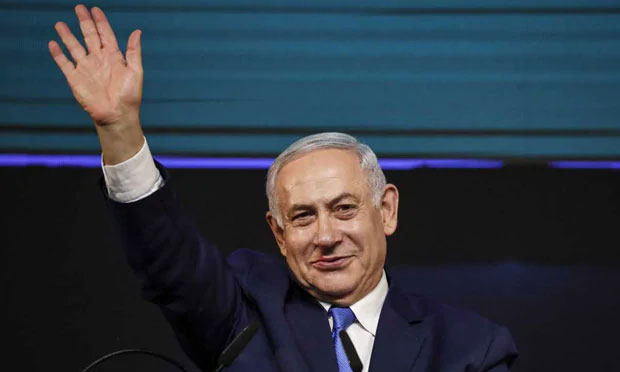 Netanyahu will deliver a speech Tuesday at the UN general assembly.

"If diplomacy is to work, those pressures must be kept in place, " reported Xinhua citing Netanyahu after a meeting with Obama at the White House.

"I think that they (the pressures on economy) should not be lessened until there is verifiable success," he said, adding that if the diplomatic solution failed, sanctions should be strengthened.

Netanyahu insisted that the bottom line was to ensure that "Iran fully dismantles its military nuclear programme".

Obama said both he and Netanyahu believe that it was the " extraordinary sanctions" put in place over the past several years that made the Iranians now prepared to negotiate.

"We have to test diplomacy. We have to see if, in fact, they are serious about their willingness to abide by international norms and international law and international requirements and resolutions," Obama said while reiterating that he will take no options off the table, including military options, in terms of making sure there's no nuclear weapons in Iran.

Obama and Netanyahu also discussed the issues over Syria, Palestine and Egypt.

On Syria, Obama said the two sides shared belief that they have to "move with speed and dispatch in actually making sure that the agreement that was arrived at in the United Nations is followed through."

The UN Security Council unanimously adopted a resolution Friday in a bid to rid the war-torn Syria of chemical weapons.