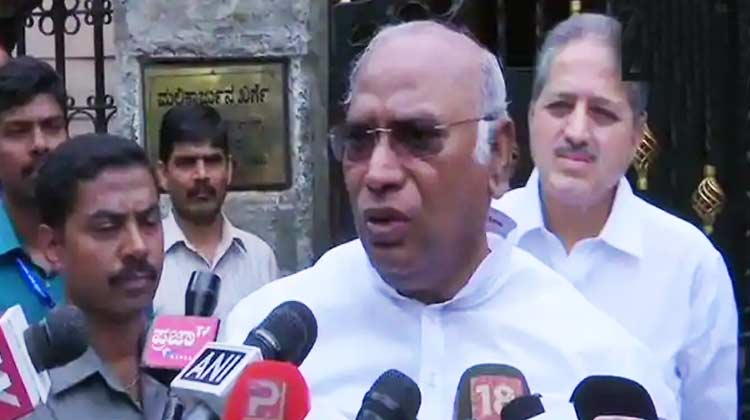 "The Indian Railways proposes to utilise natural gas as fuel for its fleet of diesel locomotives in line with the international trend," Kharge said.

"This will have a substantial effect on reducing the emission of carbon and in making the railway system environment-friendly," he added.

Speaking at the inauguration of the 10th edition of the International Rail Exhibition and Conference organized by Confederation of Indian Industry (CII), Kharge said that considerable work was being done to develop highly fuel-efficient diesel locomotives.

He emphasized that during the 12th Plan period, there would be continuous effort to add new routes, augment capacity on existing routes, and invest in terminals etc.

"The Railways plans to procure over a lakh wagons, 24,000 coaches and nearly 4000 locomotives," he added.