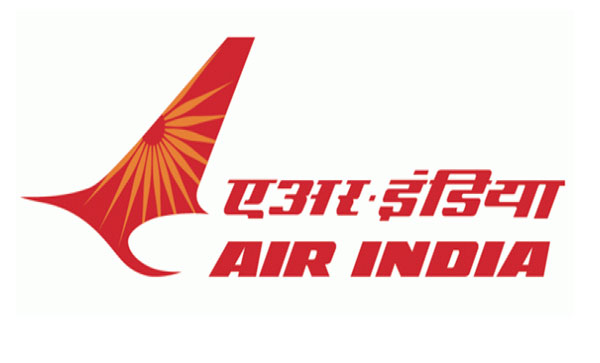 Referring to a statement from Civil Aviation Minister Ajit Singh, the Marxist trade union said Air India "belongs to the nation and is not the property of the council of ministers of the UPA government.

"The precarious financial situation Air India is facing today is the creation of the reckless and irresponsible experiment of the merger of Air India and Indian Airlines by the ministry," it said in a statement.

The CITU added that another reason for the Air India mess was "the irresponsible decision to purchase aircraft without preparing for making use of them immediately following the arrival of the new aircraft".

It said the committee of public undertakings (COPU) had held the government and civil aviation ministry responsible for Air India's losses and suggested concrete corrective measures.

"The government did not deliberately act upon these recommendations, thereby making the financial situation more critical for Air India," the statement said.

"This has given the minister an opportunity (to rake up) this proposal for privatization."

CITU added: "The civil aviation ministry's anxiety for privatization is also visible from its hectic move to hand over free of cost 20 airports of the country to private hands on a revenue sharing basis.

"Most of these airports were modernized and expanded with huge capital investment of around Rs.20,000 crore plus by the government-owned Airport Authority of India."