Rs.3, 493 crore excess of expenditure over income for KSEB 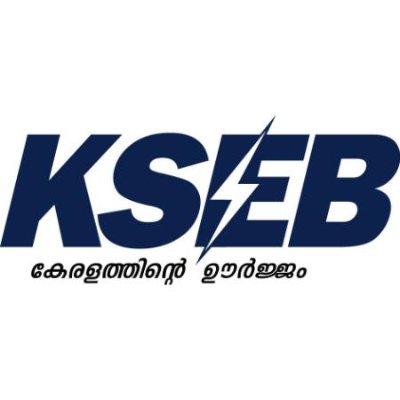 KSEB's total revenue for the period was Rs 7,651 crore while its expenditure stood at Rs.11, 144 crore, the accounts accepted at the KSEB's board meeting stated.

Due to drought situation and high value power purchased from the Kayamkulam Thermal Power station, the KSEB had to pay Rs.7,765 crore for power purchase alone, more than its total revenue for the year, an official release said here Monday.