Keltron back in consumer electronics sector 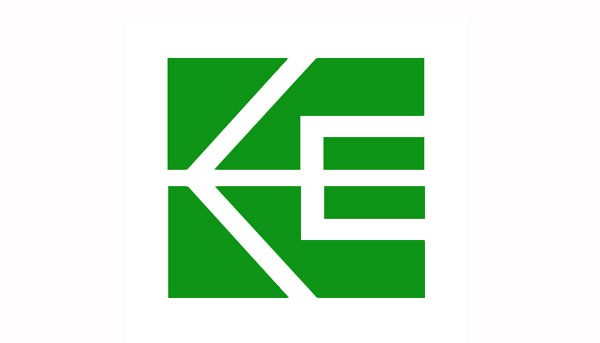 Chennai: The Kerala State Electronics Development Corp Ltd (Keltron) is getting back into the consumer electronics segment with Keltron brand set-top box, while deepening its involvement in space electronics, said a company official.

Managing director C. Prasannakumar told IANS over phone from Thiruvananthapuram: "We will be investing around Rs.10 crore to make set-top boxes in Kochi. The technology will be from an Indian company based in Gujarat. The plant construction will happen during the last quarter of this fiscal."

The set-top boxes would be sold under Keltron brand, while the technology provider would be paid royalty, he added.

Earlier, the company sold Keltron brand television sets, but the advent of foreign brands forced the company to close that.

The production and selling of set-top boxes will be a sort of re-entry for the Kerala state government undertaking in to the consumer electronics segment.

About the company's plans to deepen its involvement in the Indian space sector he said: "ISRO (Indian Space Research Organisation) will invest Rs.20 crore in setting up a facility in our centre where we will do sub-assemblies and other systems for used in the rockets as well as satellites."

Keltron already contributes to ISRO in its critical sub-assemblies, their testing of rocket's navigation and guidance computers.

Prasannakumar said the company was also planning to make many products developed at the Indian defence laboratories like the underwater sonar systems.

Besides, Keltron was open to joint ventures to make electronic products in the fields of medical diagnostics, road traffic management systems like traffic lights, camera and others, said Pillai.

He said funding would not be a major problem as the company could raise funds from the market, and with the state government providing its guarantee.

He said the company was also entering into the solar power segment making inverters and other products.