I want to become Prime Minister of Pakistan: Malala Yousafzai 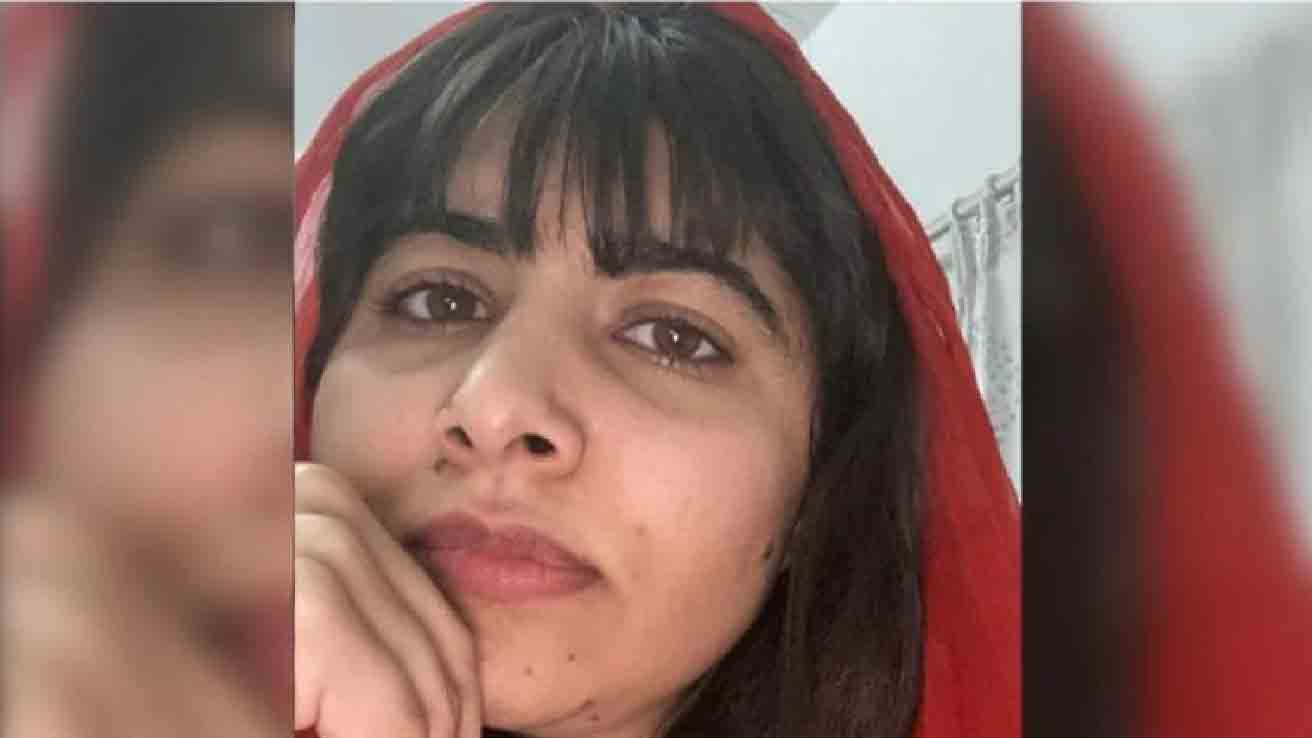 New York: Pakistani teenage rights activist Malala Yousafzai says she wants to become the prime minister, following in the footsteps of her role model late Benzir Bhutto, and aspires to use that position to serve her nation.

"I want to become the prime minister of Pakistan," 16-year-old Malala, who survived an assassination attempt by the Taliban last year, said here during a special live recording of her interview with CNN.

Malala, among the top contenders to win this year's Nobel peace prize, was accompanied by her father and spoke about the fateful day last year when Taliban gunmen boarded her school bus and shot her in the head at point blank range.

She also spoke about her dream of working for children's education, the global recognition she has received from heads of states and organisations, her thoughts on being the frontrunner for the coveted Nobel and her liking for pop icon Justin Bieber's and Selena Gomez's songs.

She counts Bhutto, Pakistan's first woman prime minister, among her "heroes" and says she "admires her the most".

Malala said she would want to lead her nation in the future and politics would provide her a platform to serve the whole country.

She said she had earlier harboured dreams of becoming a doctor but now wants to join politics.

"I think it's really good because through politics I can serve my whole country, become doctor of the whole country, help children get education, help them go to school, improve the quality of education," she said amid a thunderous applause from the audience of over 200 people, including young children.

Malala said as prime minister of her country she will be able to "spend as much fund (I want) from the budget for education and also take care of foreign affairs."

She said despite being shot by the Taliban and having faced death, she has not stopped dreaming and aspiring to work for the cause of education.

"The Taliban can shoot my body, but they cannot shoot my dreams," she said, adding that the Taliban made their "biggest mistake" by trying to kill and silence her.

"This cause is never going to die. A day will come when every child, girl or boy, black or white, Christian and Muslim, he or she will be going to school," she added.