Kids initiated into world of letters 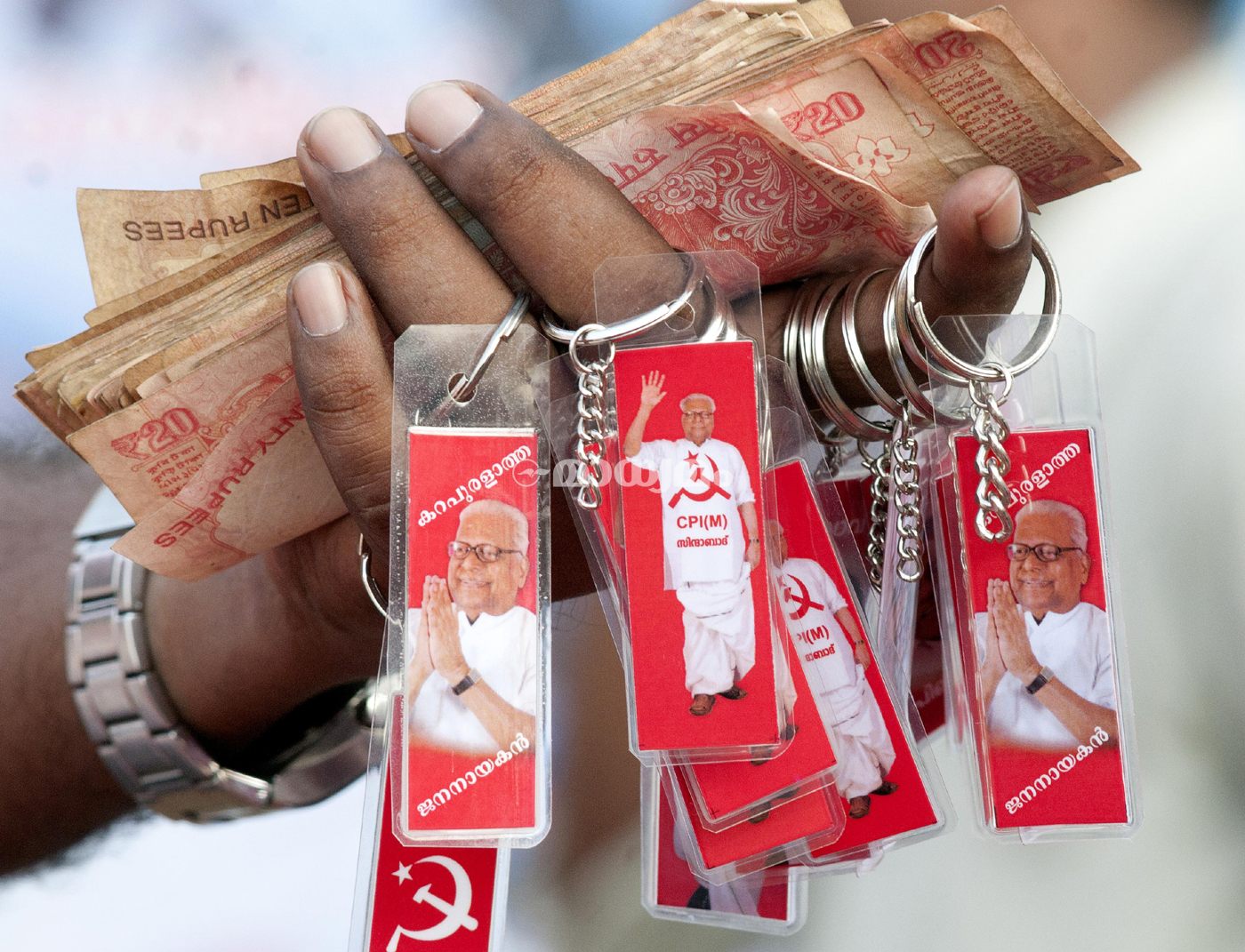 Thiruvananthapuram: People in Kerala and nearby states Monday celebrated Vijayadashami with thousands of tiny tots initiated into the world of letters marking the culmination of the annual Navratri festival.

Children and their parents gathered in huge numbers in temples, schools and cultural centres across the state where arrangements had been made for the "ezhuthiniruthu", the initiation ceremony.

Vijayadashami has been observed as the day of 'Vidyarambham', the beginning of learning, in the state for centuries.

As per the custom, scholars, writers, teachers, priests and other prominent figures in the society make children, usually aged two to three years, write their first letters of learning on the occasion.

They help the tots write "Hari..Sree.." in platters filled with rice or on tongue with a golden ring.

Temples, especially those dedicated to Saraswati, the goddess of learning and art, like Panachikkadu Saraswathy Temple in Kottayam district and Mookambiba Temple in North Paravur in Ernakulam district witnessed heavy rush from early morning itself.

Media houses including television channels and newspapers also made elaborate arrangements to mark the day where prominent cultural and literary personalities initiated children into the world of letters.

The auspicious day also saw many people start learning dance and music. Eminent musicians and dancers led the functions organised in many cultural centres across the state. Offices and industrial organisations organised 'Aayudha pooja' also as part of the Vijayadashami day.