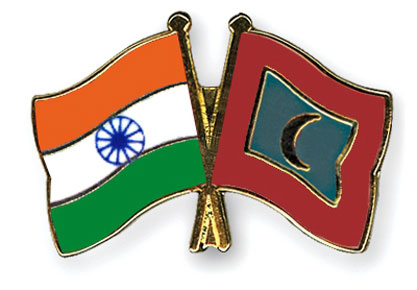 Colombo: Elections Commission of Maldives has decided to schedule the first round of the presidential election Nov 9, and if necessary, the second round Nov 16, Xinhua reported.

Speaking at a press conference Monday night, President of Elections Commission Fuad Thaufeeg said that this announcement follows discussions with representatives appointed by the government and the presidential candidates.

"We have held discussions with the representatives of the presidential candidates and an official appointed by the government. We have considered their suggestions, and have determined the earliest possible date for the election," he said.

Fuad said that their suggestions have also been discussed with the technical team of the Elections Commission.