Border issues to figure in talks as PM flies to China 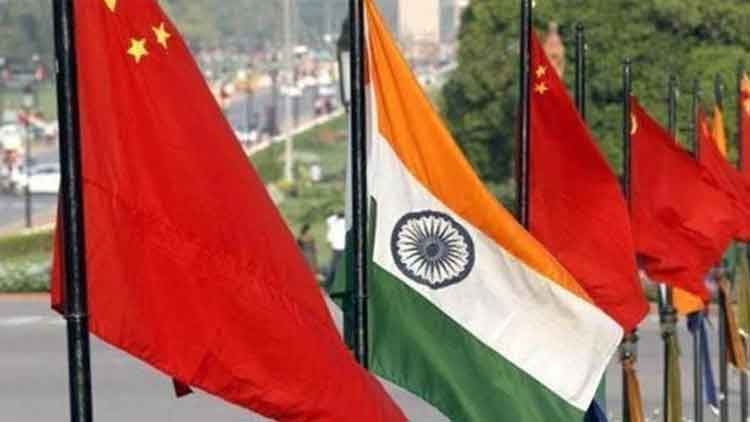 Moscow: After a visit to Moscow, Prime Minister Manmohan Singh Tuesday left for Beijing on the second leg of his visit where border issues are set to top the agenda of his talks with Chinese Premier Li Keqiang.

The prime minister held over four and a half hours of restricted talks with Russian President Vladimir Putin Monday signifying the closeness of their relations and he now flies into comparatively tougher terrain in China.

Before leaving for his two-nation visit, the prime minister had said that India and China have together "reached important consensus on maintaining peace and tranquility on the border and made preliminary progress toward settlement of the India-China boundary question".

He said that both countries have "areas of concern" which are being addressed by both sides with "sincerity and maturity, without letting them affect the overall atmosphere of friendship and cooperation".

The Border Defence Cooperation Agreement (BDCA), which aims to prevent face-offs between Indian and Chinese troops along the over 4,000 km Line of Actual Control (LAC), is expected to figure in talks. The blueprint of the BDCA was cleared by the Cabinet Committee on Security last week.

Water sharing issues, the adverse trade figure and visa issues are expected to figure in the talks.

Addressing a regular briefing Monday, she said the Indian prime minister's visit is of "great importance to deepen China-India strategic partnership as the visit follows the visit of Chinese Premier Li Keqiang to India in May".

Manmohan Singh would meet Chinese President Xi Jinping and jointly address a presser with him at the Great Hall of the People Wednesday. He is to address the Communist Party's Central Party School Thursday before flying back.

China's move to issue stapled visas to two archers from Arunachal Pradesh is expected to figure in the talks too.