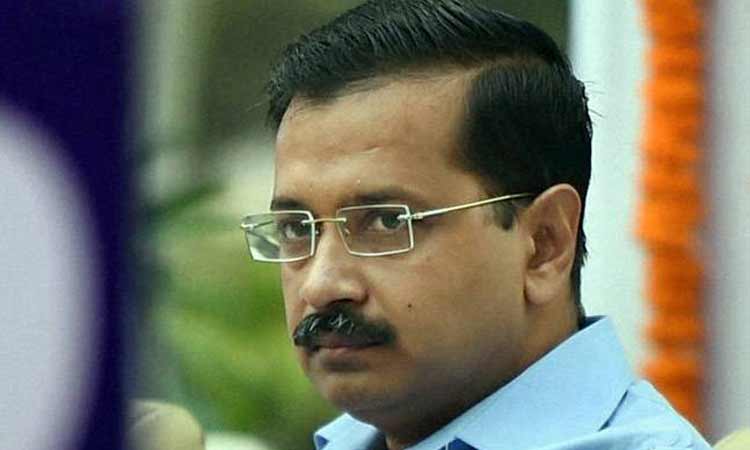 Kejriwal questioned if the decision was to hide the BJP's corrupt image.

"What did Harsh Vardhan do all these years to check BJP's corruption in municipal corporations?" Kejriwal asked.

Hitting out at Harsh Vardhan, Kejriwal tweeted, "In 2010, Harsh Vardhan actually praised Sheila Dikshit and said Delhiites were very fortunate to have her. Why is he fighting against her now?"