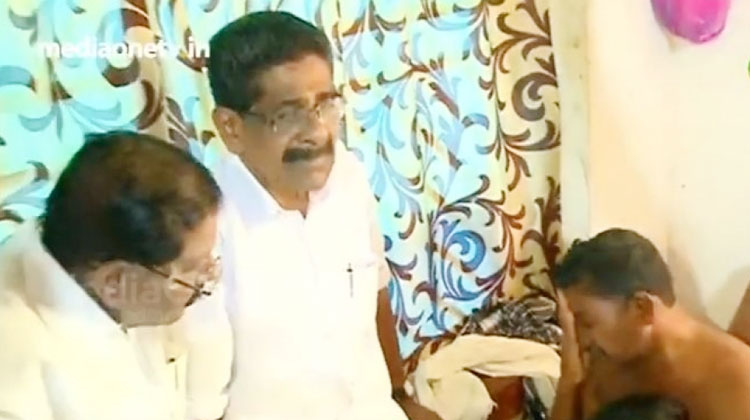 Kozhikode: Union Minister of State for Home Affairs Mullappally Ramachandran today refuted allegations that there was a CPI-M – Congress nexus in the SNC Lavalin graft issue.

"State Chief Minister Oommen Chandy has already reacted to the allegations," he told reporters here when asked about the discharge of CPI-M state secretary Pinarayi Vijayan from the case.

Chandy had said there was no deal between the Congress and CPI-M on the matter.

"I respect judiciary and the CBI special court discharging Vijayan from the case. However, people have anxiety about it. I also share the same anxiety," he said.

A CBI court in Thiruvananthapuram had on November 5 dropped CPI-M Kerala secretary Pinarayi Vijayan and five others from the list of accused in the case dating to mid-1990s when he was power minister in the LDF Ministry.

Ramachandran said a probe was going on in the reported meeting of a CPI(M) leader P Mohanan, remanded in connection with a political murder, with his wife Lathika, MLA, in a hotel while being taken for a medical checkup recently here.

"The probe is going on. Wait for the police report," Ramachandran said.