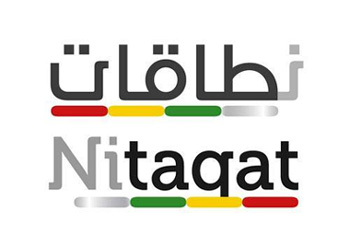 Thiruvananthapuram: With just 110 Keralites registered at the three regional centres in Saudi Arabia, the Kerala government has dropped the idea of chartering flights for their return home. It will instead provide free air ticket to the returnees.

State Minister of Diaspora K.C. Joseph, currently attending a diaspora meeting in Australia and after having telephonic talks with Chief Minister Oommen Chandy informed through a press release Tuesday that only a handful of Keralites have registered.

"Three centres of the state government have been opened in Saudi Arabia and as announced earlier, if each centre has a minimum of 150 people, then a flight would be chartered. But, we have been informed that in all just 110 people have registered and so free tickets will be given to them," said Joseph.

Contrary to reports and fears of a mass exodus from Saudi Arabia, only 13,714 people returned from April 4 (when the amnesty began) till it ended Nov 3.

Saudi Arabia is implementing the Nitaqat or Saudisation policy, which makes it mandatory for all Saudi companies to reserve 10 percent jobs for Saudi nationals. The authorities allowed expatriates to either leave the country without any penal action or get their papers in order during the amnesty period for a valid stay.

A first-ever state government-sponsored survey found that 88 per cent of the 1.63 million Kerala diaspora lives in the Middle East and the United Arab Emirates leads with 573,289 people, followed by 450,229 in Saudi Arabia.