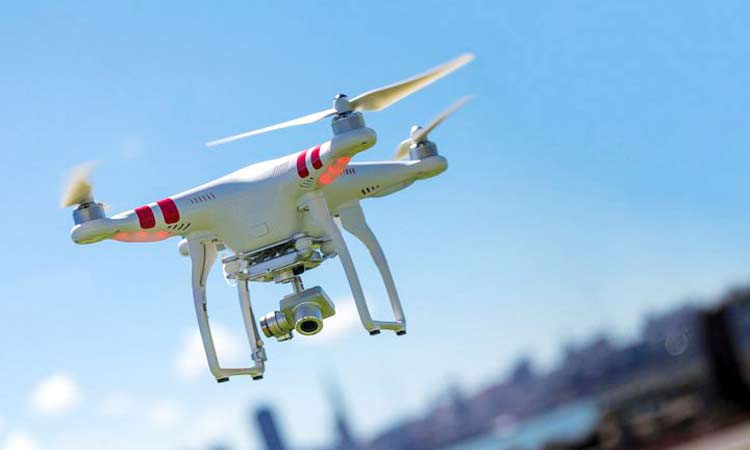 Only three other countries - the US, Britain and France - have mastered the technology to produce a stealth drone.

The drone can be used to monitor "developments in the East and South China seas and will help Beijing make accurate decisions when dealing with territorial disputes with its neighbours," a former People's Liberation Army general told the Post.

The Lijian is also "a symbol of how China's military modernisation is catching up with advanced countries," retired PLA Maj Gen Xu Guangyu said.

Using the same flying-wing design as the US military's X-78B drone prototype, the Lijian was built by aerospace firms Shenyang Aviation and Hongdu Aviation Industry.

The drone is the PLA's third stealth aircraft, joining the J-20 and J-31 fighters.

The J-20 made its debut in 2011 and foreign media suggested at the time that the Chinese plane relied on technology found aboard a US F-117 Nighthawk shot down over Serbia in 1999 during the NATO bombing campaign in the Balkan nation.