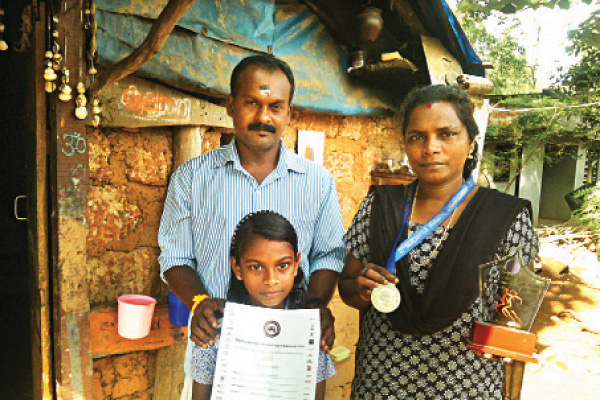 Thiruvananthapuram: The Indian Union Muslim League (IUML) Saturday criticized the approach of the police force in the State on some of the recent issues that rocked the State politics.

In a special article in the party organ Chandrika Saturday, the IUML, the second-biggest constituent in the Congress-led coalition, said that the lethargic approach was the reason the investigation into the attack on the chief minister Oommen Chandy in Kannur reached nowhere.

The article also slams the police force for its failure in making any lead in the Panthirikkara sex racket case.

It cites the status of the case where a female traffic police constable was attacked in Kochi as the last evidence of the failure of the police force.

There are visuals of those throwing stone at the chief minister. Still, the police haven‘t made any significant lead in the case, the article says.