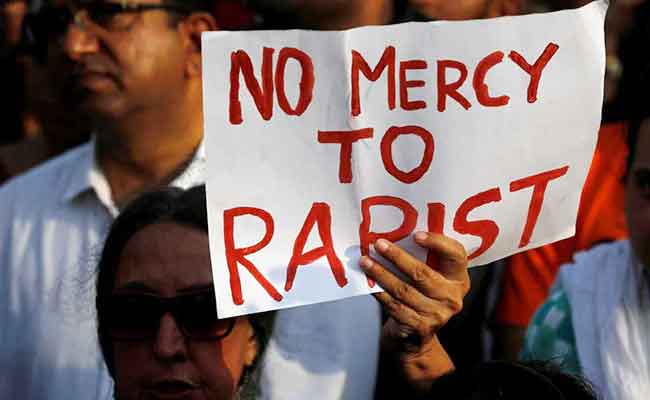 Panaji: On the day when the Goa police lodged an FIR against Tehelka editor-in-chief Tarun Tejpal for allegedly sexually assaulting a junior colleague, one more instance of sexual harassment at the workplace appears to have slipped through their radar the same day.

Amidst all the buzz and glitz at the 44th edition of the International Film Festival of India (IFFI), a student from a New Delhi university Friday accused a deputy director attached to the Union Ministry for Information and Broadcasting of subjecting her to sexual innuendo.

Festival director Shankar Mohan told reporters late Friday evening that the senior official has been shifted back to Delhi as a result of the complaint and the victim was "satisfied with the inquiry" and has even thanked the festival officials for conducting the probe fairly.

Sources said that the victim has also resigned from her duties and left for Delhi.

"We received the complaint three days ago. The same day, an all-women three-member committee (under the Sexual Harassment of Women at Workplace Act) was formed which found the allegations inconclusive," Mohan said.

But a local women's rights organisation has accused the festival organisers of being sloppy in the manner in which they handled the sexual harassment complaint.

"While the Goa government has registered a complaint against Tarun Tejpal, the deputy director of IFFI continues to hold the post without even tendering a written apology," Bailancho Saad convenor Sabina Martins said.

Martins further said that the student had also complained that the CCTVs installed on the IFFI premises were being used for voyeuristic purposes by the official.

"As the girl was traumatised, she tendered her resignation and left for Delhi. While the girl was forced to leave her job, the accused continues with no action taken by the government," Martins said.

The three-member committee was headed by Nirmala Kortu, a director in the Union Ministry for Information and Broadcasting.

The 25-year-old complainant, who hails from Delhi, was assisting the festival organizers as a film programmer. In her complaint she had accused the deputy director of making vulgar remarks to her while she was in her cabin.

"He said let's go for a drink together. Let's drink and do everything," the victim has said in her complaint.

Incidentally, the same Goa police who went into an overdrive to lodge a first information report suo motu against Tejpal, without even the complainant submitting a formal complaint, have completely ignored the sexual harassment complaint filed by the Delhi university student.

"Unless the victim or the festival organisers complain to us, how can we lodge an FIR?" a senior district police official said.