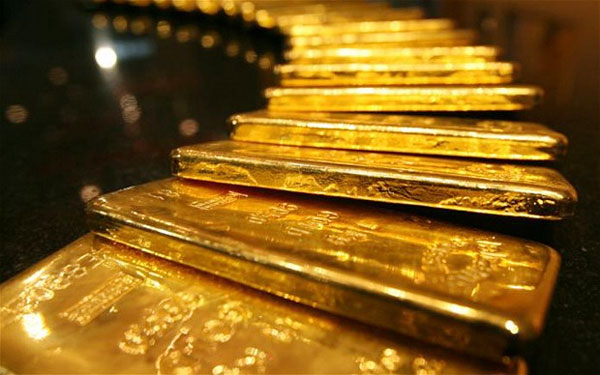 The ornaments were concealed by the passengers - 28 women and 14 men - in their persons, a Customs press release said.

The seizure was based on information received by Customs.

Verification of their passports showed that most of them had made several trips from Colombo to various airports in south India and returned to Colombo the same day or the next day.

It was suspected that a gang was operating in Colombo and Chennai and they were recruiting passengers to smuggle in the precious metal by concealing in their persons, the release said.

These passengers were carriers who were given remuneration besides free tickets for their journey. They also carry textiles and other articles while returning, that could be sold at a huge profit in the island nation.

Any Indian national who has stayed abroad for more than six months can import gold bullion or gold ornaments totally weighing only one kg, by paying duty of 10 per cent and 15 per cent respectively in convertible foreign exchange.