No respite for common man: Domestic LPG price hiked by Rs 3.50 as... 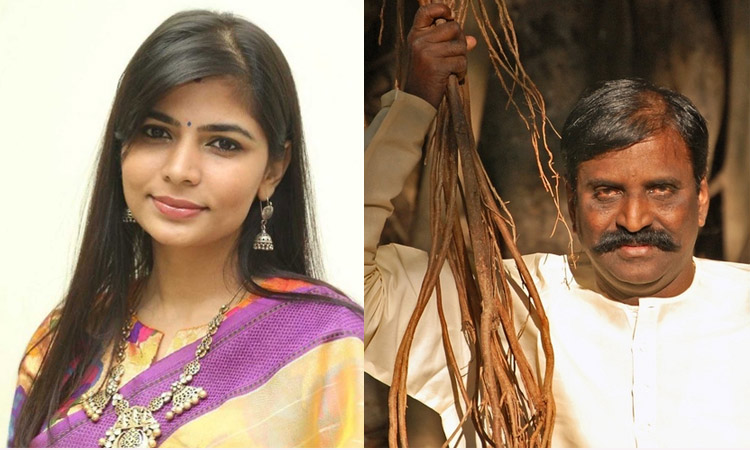 The complainants, who are CPI-M activists, were seen in the visuals urging Elamaram Kareem to intervene in the issue as the land transactions were done by Naushad, a confidant of Kareem. However, the visuals show Kareem asking the complainants not to threaten him. It also showed Elamaram Kareem suggesting them to meet the CPI-M district secretary to solve their problems.

Responding to the recent controversy over the land fraud, CPI-M State committee member Elamaram Kareem at a press conference on Wednesday had claimed that Naushad was a distant relative of him.

“I do not have any knowledge of his day-to-day activities or business,” Kareem said when asked about the case against Naushad in a land scam in Kozhikode district.

He also alleged that Subair, involved in many cases, including sex racket and financial frauds, had been used by political opponents to bring discredit to the ongoing CPI-M plenum at Palakkad.