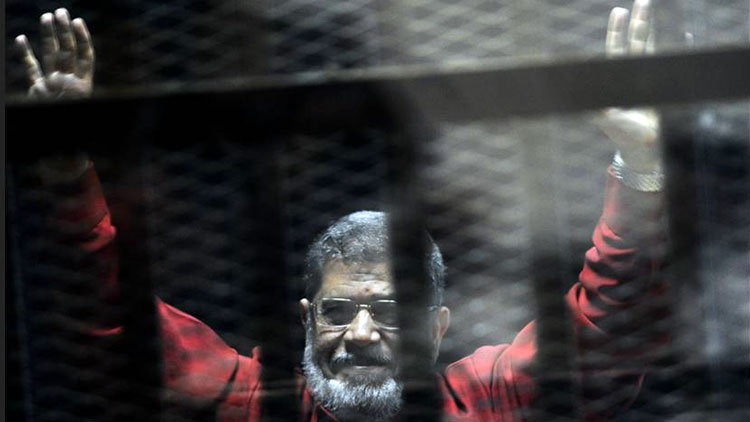 Cairo: Egypt's Muslim Brotherhood movement has urged country's political forces to participate in a national dialogue ahead of a tough battle between an Islamist candidate and a former government official in an upcoming presidential runoff.

Preliminary results of the first round of presidential elections in Egypt indicate that Brotherhood candidate Mohammed Mursi will face off against Ahmed Shafiq, the last prime minister of ousted president Hosni Mubarak's regime, in a June 16-17 runoff vote.

Muslim Brotherhood in a statement, referring to Shafiq's political background, said: ‘We are facing attempts to revive the old regime in a new form.’

According to Brotherhood's officials, Mursi has already invited other presidential candidates and political groups to a meeting Saturday to discuss ways ‘to save the nation and the revolution.’

Mursi, 60, an engineer by profession, has secured 25.3 percent of votes during the first round, while Shafiq, 70, who has close ties with the Egyptian military and promised to ensure security in the country if he is elected, has garnered 24.9 percent, according to the latest statistics released.

The polls, which mark the nation's transition from the present military to a civilian rule, are the first alternative elections since 2005 when Mubarak ensured a landslide victory over other candidates.

Egypt has been run by the Supreme Council of Armed Forces (SCAF) since Mubarak's ouster in 2011.