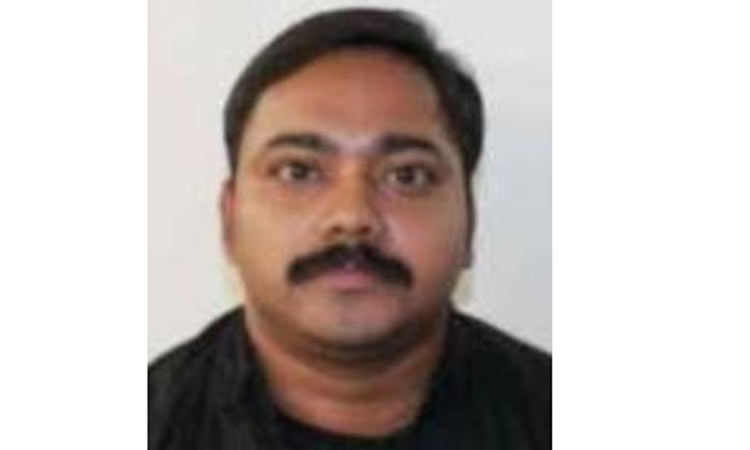 Patna: Three Government Railway Police personnel were killed and one seriously injured in an attack on an intercity train at Jamalpur in Munger district of Bihar Saturday.

Deputy Inspector General Sudhanshu Kumar said the Sahebganj-Patna Intercity train was attacked by a group of armed Maoists between Jamalpur and Ratanpur. The attack occurred around 200 km from Patna. It was not immediately clear how large the group of Maoists who attacked was.