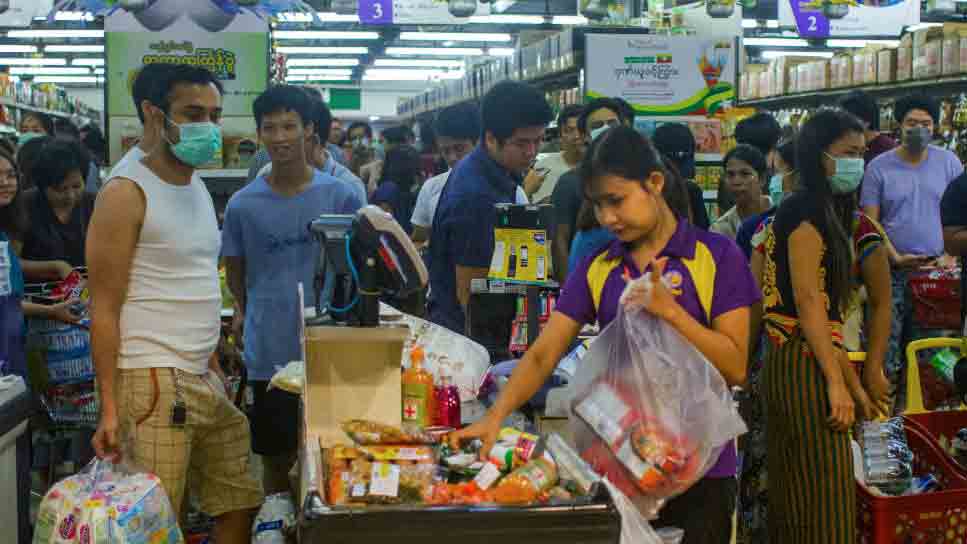 Singh, the first Indian Prime Minister to visit Myanmar in 25 years since Rajiv Gandhi's trip in December 2007, held restricted talks with Sein before the two leaders led their respective delegations for discussions on a range of bilateral, regional and international issues.

Earlier, Singh, who is accompanied by External Affairs Minister SM Krishna and senior officials, was given a ceremonial on the lawns of the Presidential Palace.

Wearing flip-flops and a ‘longyi,’ the traditional Myanmarese sarong, President Sein warmly shook hands with Singh and his wife Gursharan Kaur soon after the two dignitaries reached the Palace this morning.

Ahead of the Prime Minister's talks with President Sein, Krishna said both India and Myanmar are facing terrorism and insurgency and hence ‘it is necessary that both of us work out a joint strategy as to how to meet with these terror elements.’

Krishna stressed on the the economic content of India's relationship with Myanmar saying ‘this too is equally important. Myanmar is a developing country like India. They have come out of some problems internally and now they seem to be settling down and it is about time for them to devote time and to launch a developmental agenda, I think people of Myanmar need India's assistance and India would be willing to assist them.’