Huge increase in inflow of gold through legal channel 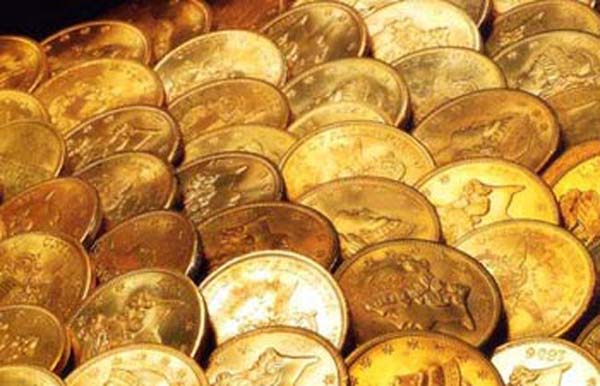 Kochi: There has been a phenomenal increase in the inflow of gold since September this year from gulf through the legal channel via Kochi International airport, Customs Thursday said.

While the gold imported by passengers through the legal channel during September this year was 3.26 kgs, the smuggled gold seized from passengers for the same period weighed 20 kgs.

Till December 11, the difference between the gold imported through the legal channel and the smuggled gold speaks volumes about the tightening measures adopted by Air Intelligence Unit of Customs posted at the Cochin International Airport, a customs press release said.

The gold imported through the legal channel from December one to December 11 is 61.64 kgs, for which duty collected was Rs 1.61 crores, there has been no seizure of smuggled gold during the same period.

Out of the 11.21 kgs of smuggled gold seized during November, 10.98 kgs was seized from 54 Sri Lankan nationals who adopted a novel modus operandi by concealing 56 grams to 600 grams of crude gold in their persons, Deputy customs commissioner, SAZ Navaz, said.