'Deadly gas, do not light match': warns suicide note by three women in ... 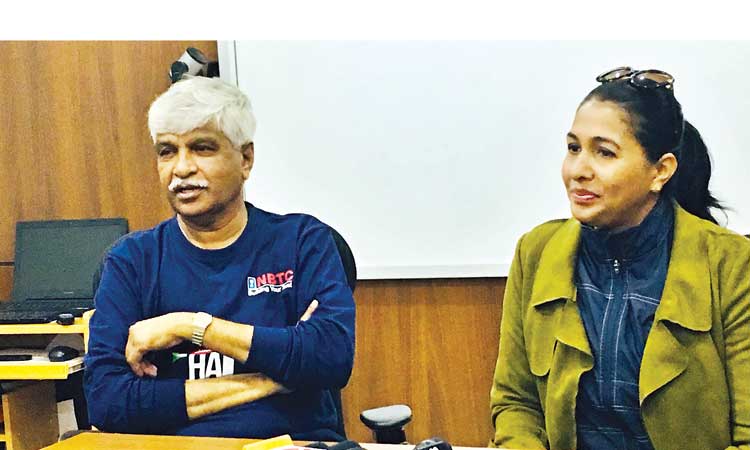 Bhopal: In an extremely rare case, a 28-year-old woman in Madhya Pradesh delivered 10 babies - but all stillborn, a doctor said Monday.

Anju Kushwaha from Koti village in Satna district was being taken to the Sanjay Gandhi Memorial hospital, 125 km away in neighbouring Rewa district, after she went into labour but she delivered nine stillborn babies on the way.

A doctor attending to the woman said the medical team was awestruck when Anju's husband Sanjay presented before them the nine stillborn babies.

When the medical team examined her, they found one more foetus was in the woman's womb. It was delivered early Monday but again turned out to be stillborn, said the hospital's assistant superintendent S.K. Pathak.

The doctors said it was a case of miscarriage followed by "hyper stimulation syndrome", where fertility drugs stimulate the ovaries to produce many egg sacs.