One injured in suspected Maoist-attack in Nilambur 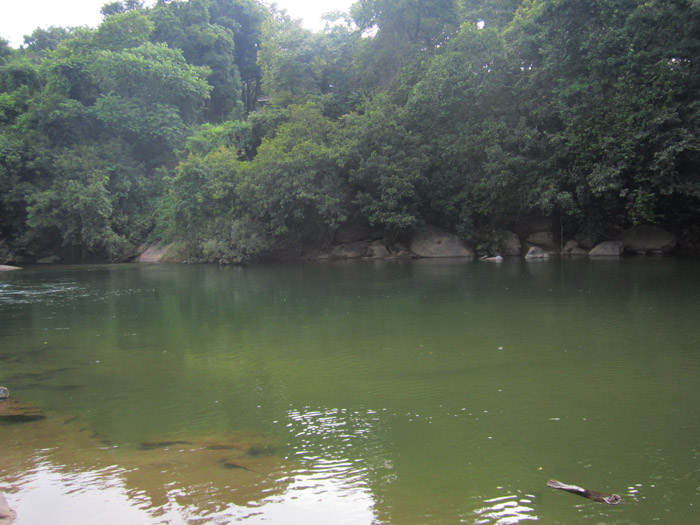 Nilambur: One person has reportedly been injured in what seems to be a Maoist-attack in Karulayi forest-range area here early morning Saturday.

Kabeer, who runs a tea-shop at Pookotumbadam near here, was injured in an attack by a seven-member gang at his residence at the border area of Karulayi forest-range. He has been admitted in Nilambur Taluk hospital.

According to sources, a suspected Maoist-gang had earlier visited Kabeer’s house twice.

The Maoists attacked Kabeer as he had informed the police about their earlier visits, sources said.

In a complaint, filed at the Nilambur police, he says that the gang questioned him over why he informed police about their visits. The members were speaking a language which was a mixture of Malayalam and Tamil.