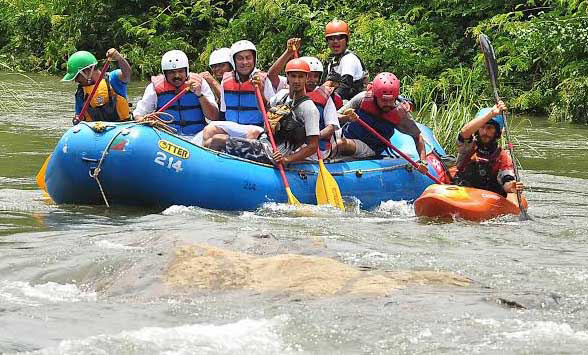 Kozhikode: The history of Muslim leaders, who sacrificed their life for the country's freedom were "tarnished by people with vested interests", Union Minister of Minority Affairs K Rahman Khan said on Tuesday.

Speaking at the closing ceremony of the Kerala Muslim History Conference here, he said, "Our history textbooks never gave space for the Muslim scholars, who chose martyrdom in the freedom struggle of 1857."

The Minister also emphasised the need for the reviving and compilation of the glorious history of Muslims and their rich heritage.

The three-day Conference discussed various matters pertaining to Muslims including on topics like 'Muslim Society: Culture and Arts', 'Muslim Renaissance Movements and its Analysis' and 'Muslim society and its critical engagements'.